Why Declawing is not a Good Choice for your Cats

Blog Why Declawing is not a Good Choice for your Cats

Our cats can be those cute little fluffy angels that we want to cuddle, but they can also be those nasty menaces that destroy and scratch furniture around the house. However, whether you own a cat or cat sitting for someone, you should already know that scratching is natural for them. For some people though, cat scratches on a piece of expensive furniture are a no-no, so they consider declawing as an option. Also, they think that declawed cats would mean no harm to them. No more cat scratches and no more torn furniture. 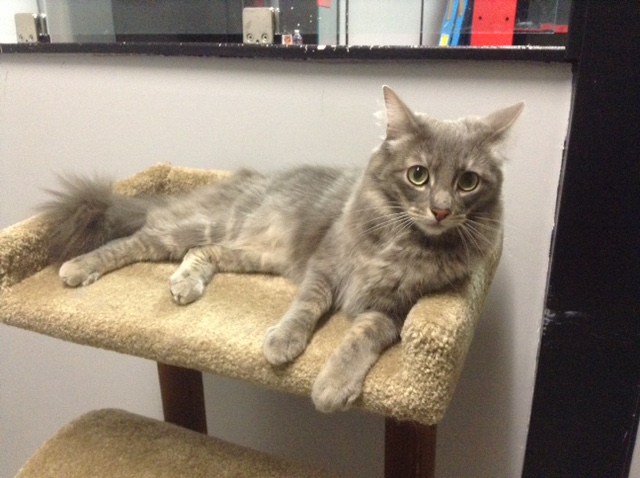 What they don’t know is that declawing is more than just trimming the nails; it is a terrible procedure that would leave disgusting physical and psychological effects on you. Claws are an important part of feline physiology. They are used by your pets to catch prey, communicate, and protect themselves. Outdoor cats especially need their claws to survive. So before jumping into the declawing ship, let’s first learn about valuable information on cat scratching and declawing.

Scratching is a natural behavior

Cats start scratching usually around 8 weeks of age. This is normal feline behavior to remove dead husks on their nails, mark territory, and stretch their muscles. They do not scratch your sofas just because they want to tear them down like delusional cuties. It is a natural behavior that actually makes them physically and emotionally healthy.

Marking territory is important, especially in an outside setting. The markings allow other cats to know they are in a “certain area” already owned by another. This warning could save them from conflicts and real physical clashes.

Additionally, scratching is a stress reliever for felines. Whenever they are depressed or extremely excited, scratching helps them release those emotions and become healthy in the process. 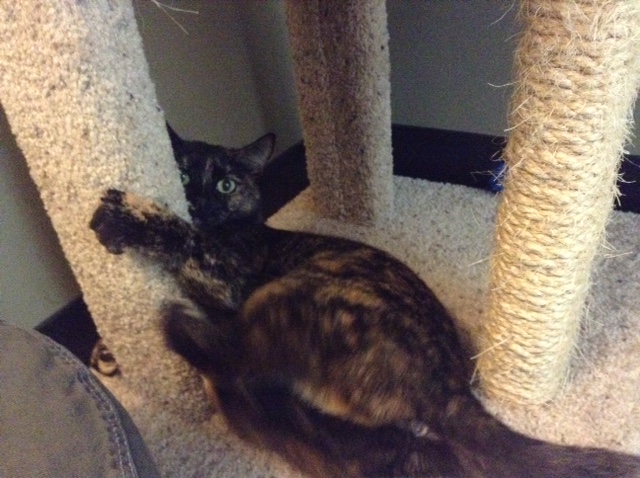 Declawing is not nail-trimming

Declawing is considered a serious surgery that involves amputating the last bone of a cat’s claws. It is often compared to trimming the nails as humans do, but you should know that it is more than that. It is a painful procedure that has a painful and long recovery time. At most, declawed cats do not recover very well. That is why it is banned in England, Japan, and other European countries.

Declawing has its own horrors

Besides the excruciating surgery, recovery after declawing proves to be more painful and the repercussions of this procedure are more than physical horror. 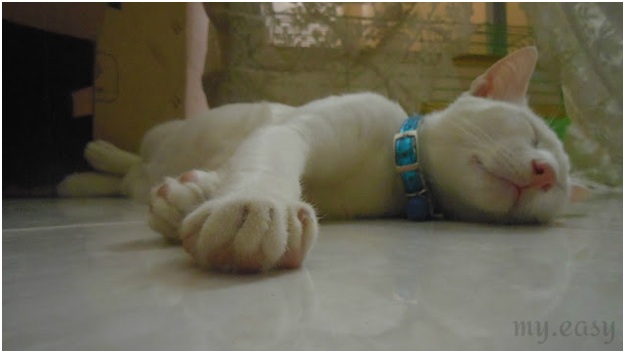 What you should do instead

Instead of declawing, there are guidelines you can follow to save your cats from pain and discomfort, and also save your upholstery. 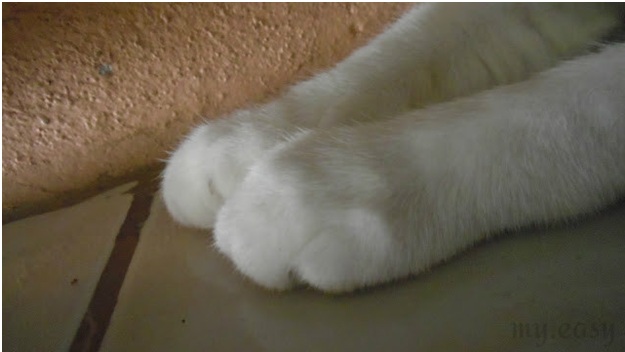 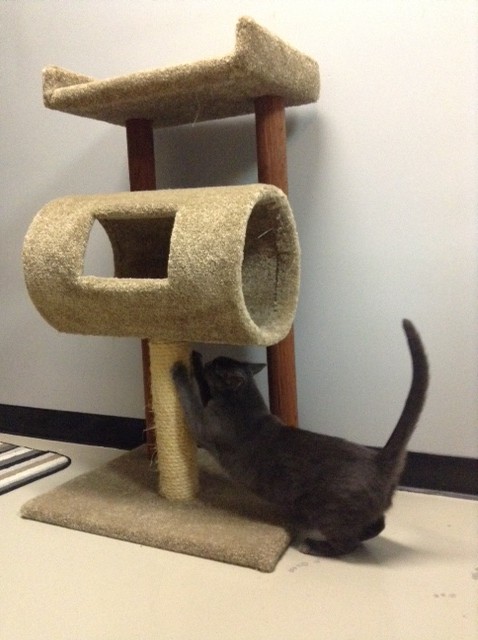 It is an owner’s wish to make their pets happy and comfortable. But as house owners, they also wish to make the house and things in it as intact as possible. Remember that declawing is not a better option. Do the painless and right choice instead. 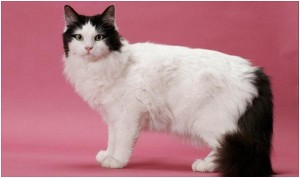 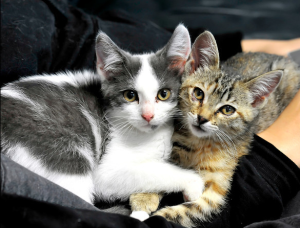 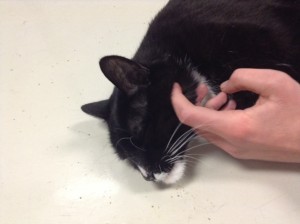 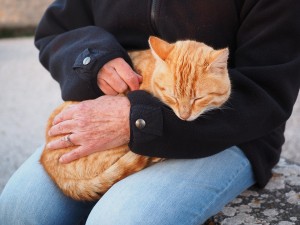 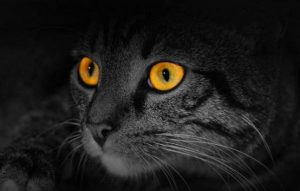