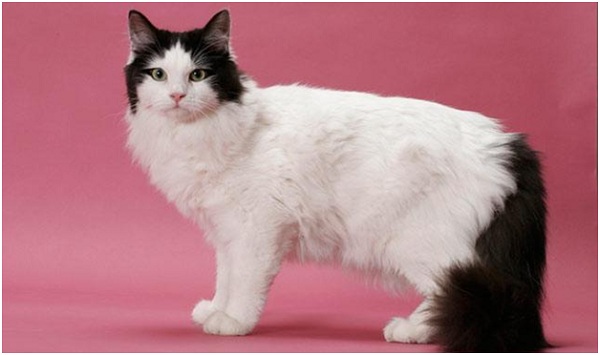 Contrary to the belief that cats are not really fond of cuddles and snuggles, there are actually those that own the most loving and affectionate cat breeds in the world. If you think your cat is not showy enough, chances are, it’s just not in their breed. But that doesn’t mean that you’re going to […] 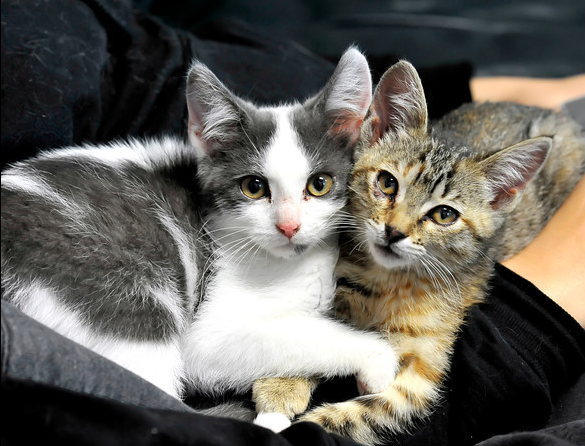 Owning a cat is not all cuddles and play. There are certain important things that you have to take into consideration. You need to be financially aware of what it’s like to have a cat. It’s quite similar to raising a child, the only difference is that cats don’t go to school and they usually […] 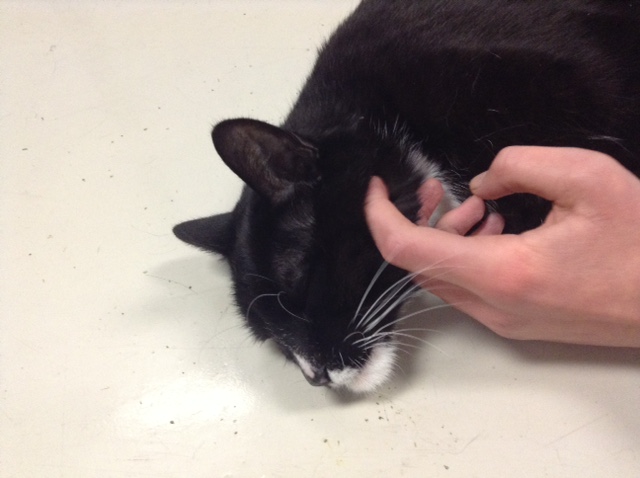 Owning a cat means taking full responsibility for another being’s life. One might see cats as inferior to humans but when it comes to taking care of them, it might actually be the other way around. We as owners sometimes tend to put our own agendas behind and prioritize our feline babies. This is not […]

It’s true, cats don’t wear capes but they’re the heroes you need in times of trouble. But not real serious troubles, though. They give you the saving you need in totally different ways. They don’t help you out of a burning building, but they do keep the fire in your heart burning for their affection. […] 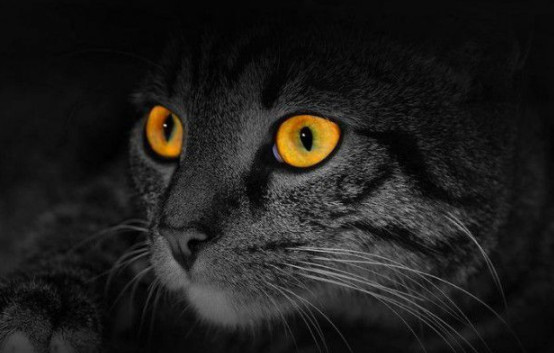 If you think you know everything about cats after living with one, you need to think again. There are still a lot of things you need to know about your favorite furry friend and some of them might still even surprise you. You can learn a lot from this list; from figuring out how to […]

Tips for Raising a Friendly Cat

If there’s one thing that all cat parents know, it would be that having a cat is like having a kid. There are a lot of responsibilities that you have to do, and the pressure of raising them right is hanging on your shoulders. And just like children, cats can be out of control too. […]

We don’t exactly know it but our cats speak to us on a daily basis. It’s true. They may seem cold and snobbish on the outside but even the subtlest hint of looking at you says something so much about them. As a cat parent, it’s very crucial to understand cat languages. They can’t speak […]

How to Know If You Are Allergic To Cats 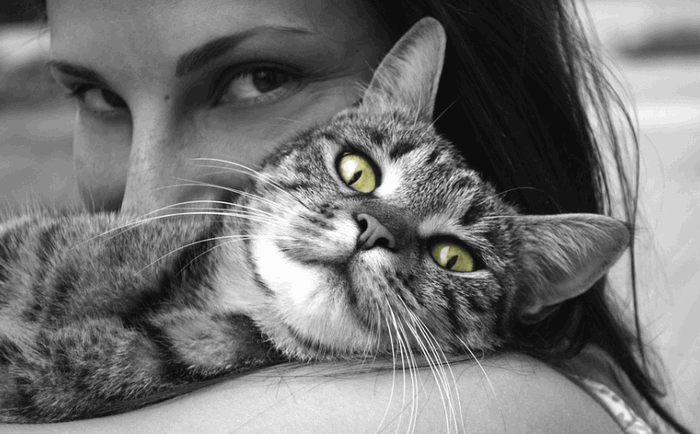 Probably one of the most heartbreaking things in this world is to get hurt by the very thing you love. For example, you love cats but you’re allergic to them. Truly devastating and heartbreaking, isn’t it? Cat owners usually don’t know that they’re allergic to their furry babies until they get to live with them, […]

List of Natural Remedies on How to Get Rid of Fleas 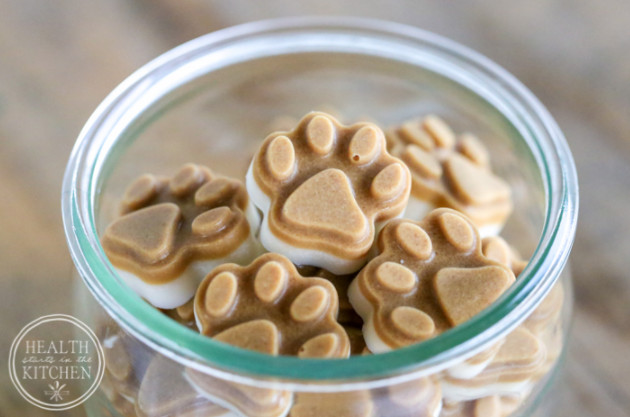 Fleas can get very vexing when you have a pet. They pester you around all year but they come in full force during summer when it’s warmer. These fleas might be small but their bites are terrible. It burns as it causes itchy swelling on the skin which can be quite painful at times. The […] 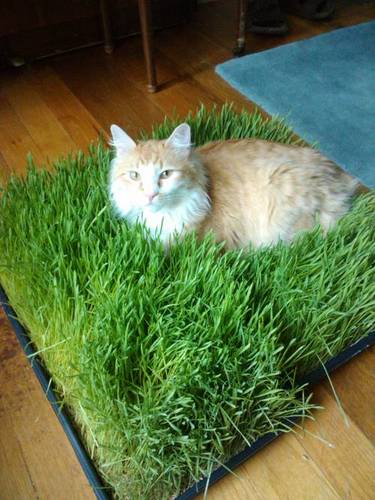 Cats may be thrice less than the actual size of a human baby, but they sure do require the same amount of attention. Of course you thought owning a cat is all roses and no thorns, but hey, that’s part of being a cat parent. You get to have your own fair share of disrupted […]